Nobody manages more English castles. From Norman earthworks to mighty stone royal fortresses and from Cornwall to Northumberland, they tell the story of turbulent medieval England. 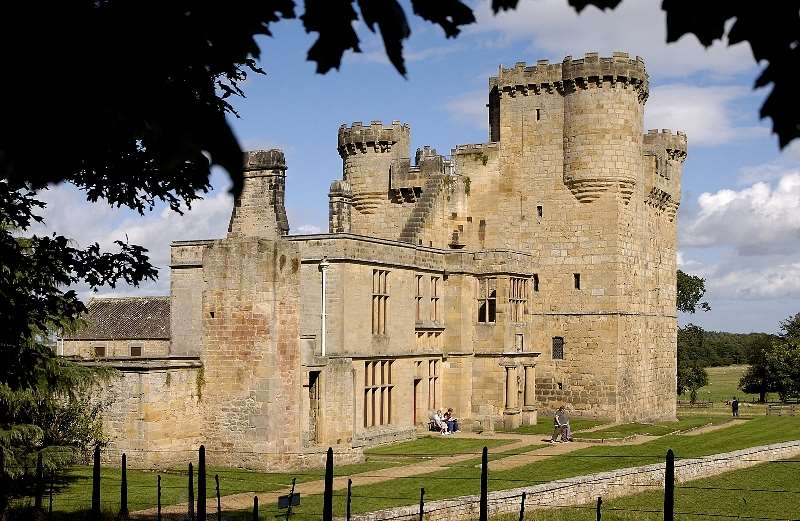 Wherever you are in England, you’re never very far from one of our castles. They come in all shapes and sizes, and span the entire period of castle-building from the Norman Conquest in 1066 to early Tudor times. Many of them were frequently updated throughout this period and beyond, keeping up with developments in warfare or increasing standards of comfort. Kenilworth Castle and Elizabethan Garden, for example, was converted into an Elizabethan showpiece ‘wonder house’, while Carlisle Castle and Dover Castle were both still on active military service into the 1950s. For some, the gorier aspects of our castles, or the macabre stories associated with places likeCornish Tintagel Castle all have their particular fans. 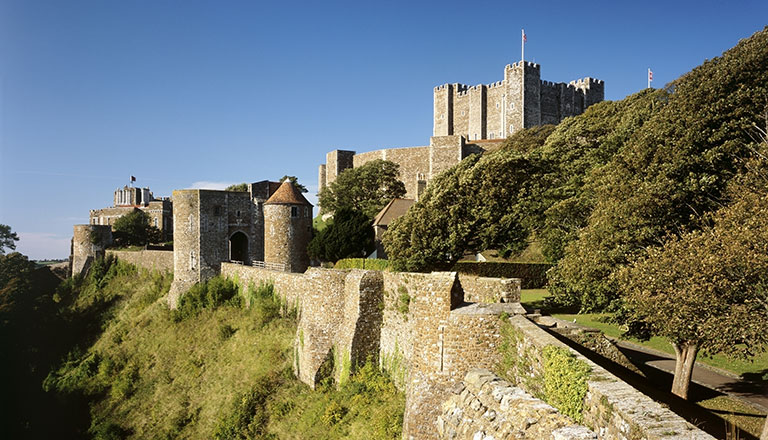 Some of our castles, however, still retain the basic form of the fortresses hurriedly raised by the invading Normans soon after 1066: an earthwork mound or ‘motte’ and an enclosure or ‘bailey’, defended by deep ditches and originally by timber palisades, later usually replaced by stone walls. 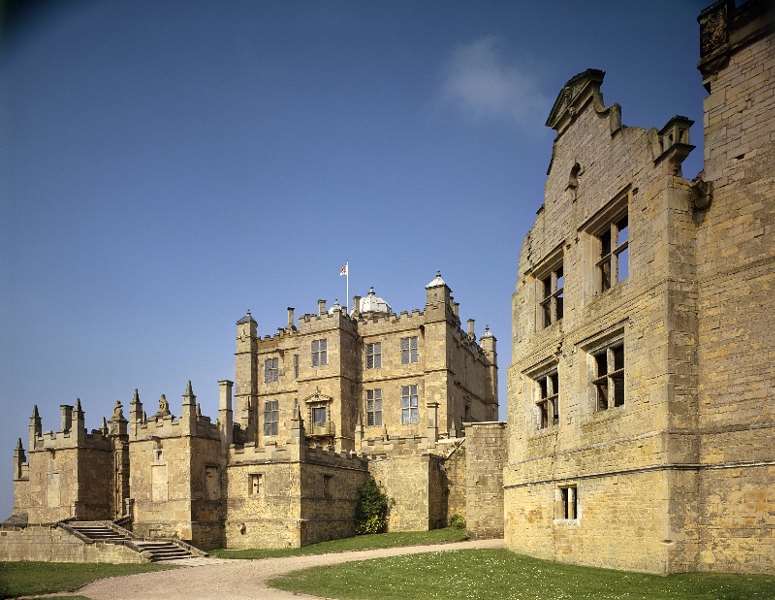 Stronger and more impressive were square or rectangular stone ‘keeps’ or ‘great towers’, which also provided much more comfortable accommodation. Reaching their peak of development in the late 1100s, these classically ‘castle-shaped’ strongholds can be seen for example at Middleham Castle, Richmond Castle, Rochester Castle and of course Dover Castle, whose keep housed a palace for the great royal castle-builder, King Henry II. Henry and his half-brother Hamelin also experimented with innovatively-shaped keeps, polygonal at Orford Castle and cylindrical at Conisbrough Castle. 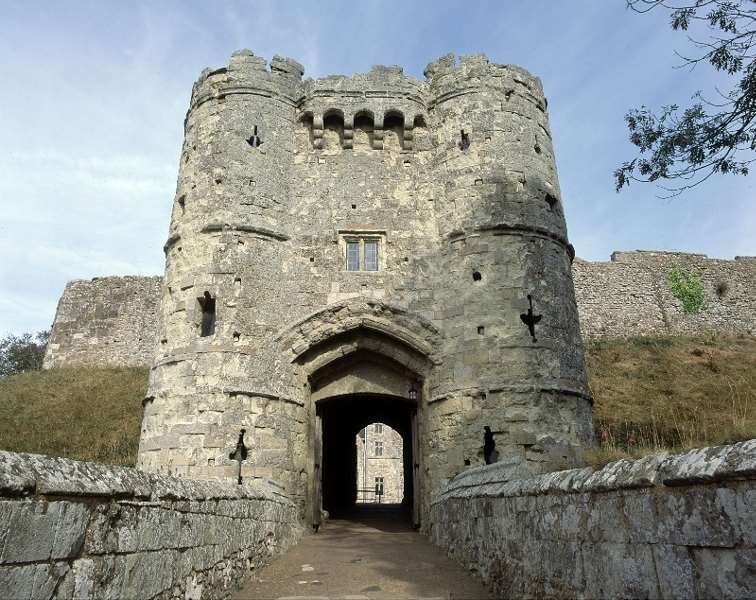 Meanwhile, the outer or ‘curtain’ walls around castles were being reinforced by regularly-placed towers. Baronial Framlingham Castle was among the first to have these, and is also a reminder that some of the strongest castles, including Warkworth Castle, headquarters of the turbulent Percy family, were raised by noblemen who were frequently at war with the king, or each other. Royal Dover Castle has both inner and outer towered walls round its keep, making it the mightiest medieval castle in Britain.

Only the richest and most powerful could afford, or needed, castles like these. From the late 1200s onwards, country knights or squires were building far more modest ‘castles’ which were really fortified manor houses, strong enough to deter opportunist marauders or hostile neighbours but more slanted towards comfort and convenience.